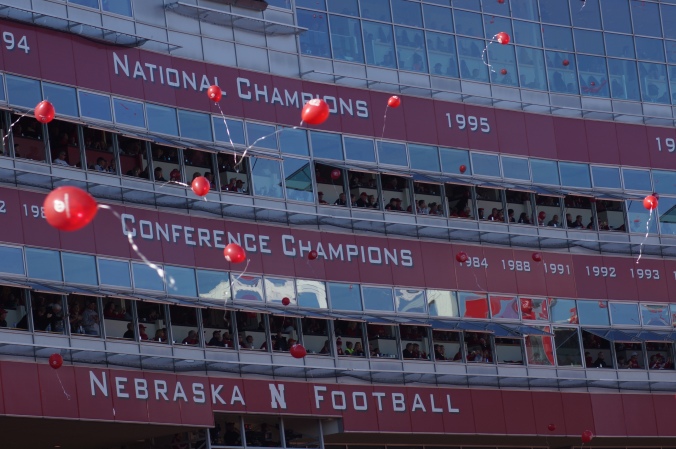 On Monday, Nebraska started spring practice in its second year under head coach Scott Frost. Unseasonably frigid temperatures kept work inside as the squad opened preparation for the Spring Game on April 13.