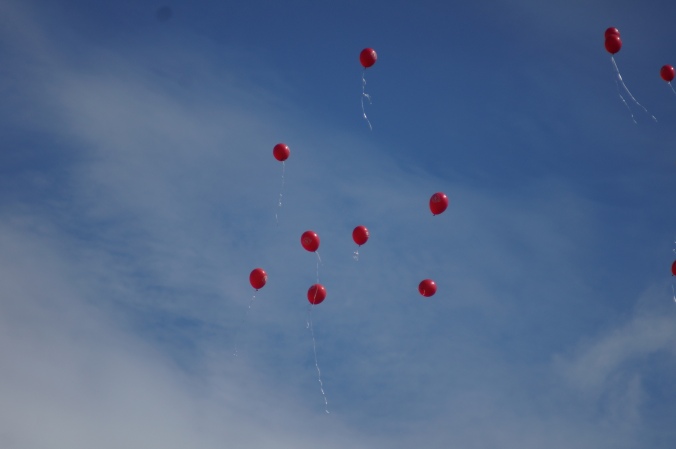 This week, ESPN released its Football Power Index (FPI), an analytical tool that simulates thousands of college football matchups to predict future outcomes. The FPI results for the 2017 season are out and they are … not optimistic for Nebraska.

Reactions on Husker message boards were, of course, calm, measured, and grammatically accurate. Basically, they broke down into archetypes.

Grizzled Old-School Husker Fan: Bah, what do those eggheads know about a game played on the field!

Husker Fan Pining For Previous Coach: It’s all because we fired Bo.

Husker Fan Pining For Previous Coach, Five Years Ago: It’s all because we fired Callahan.

Husker Fan Pining For Previous Coach, Ten Years Ago: It’s all because we fired Solich.

But the FPI results shouldn’t be a surprise. Here’s how ESPN describes the methodology for the FPI rankings.

The model comprises four major components: the last four seasons of performance on offense, defense and special teams, with the most recent season counting most; information on offensive and defensive returning starters, with special consideration given to a team returning its starting quarterback or gaining a transfer quarterback with experience; a four-year average recruiting ranking of four systems (ESPN, Scouts, Rivals and Phil Steele); and head coaching tenure. These four components interact and are assigned different weights depending on the team to produce preseason FPI.

Combining all of the factors above produces a predicted value on offense, defense and special teams, which represents the number of points that each unit would be expected to contribute to the team’s scoring margin if it were to face an average FBS team on a neutral field.

Bill Connelly from SB Nation (and the robot from the incredibly entertaining Podcast Ain’t Played Nobody) released his 2017 S&P+ preseason ratings, which consider recruiting, returning production, and recent history. That formula has Nebraska at no. 42 nationally, behind Ohio State (no. 2), Penn State (no. 8), Wisconsin (no. 11), Oregon (no. 23), and Northwestern (no. 37).

So the computers hate Nebraska in 2017. Why?

Well, first of all, the Nebraska that takes the field in 2017 will bear almost no resemblance to the 2016 squad (which may either relieve you or terrify you, based on your perception of last year’s team).

Quarterback Tommy Armstrong, the undoubted engine of whatever offense Nebraska could produce last year? Gone, replaced either by a Tulane transfer with a career completion percentage of 53.6 percent and a 23/21 TD/INT ratio, or a redshirt freshman who has never taken a snap in a college game.

Remember, analytics in general and the FPI in particular look at returning production to “decide” how good a team will be going forward. Nebraska, outside of receiver Stanley Morgan, has basically no returning production. So it shouldn’t be a surprise that the analytics don’t think much of Nebraska’s chances in 2017.

So take another look at Connelly’s S&P+ preseason rankings. They rank Nebraska no. 22 nationally in recruiting, no. 32 nationally in a five-year average (thank you, 2015), but no. 72 nationally in returning production. That explains, almost entirely, how Nebraska ends up in the mid-forties overall.

Does that mean Nebraska can’t be successful in 2017? Of course not. But it highlights the danger that could burst Husker Fans’ bubble of optimism – that we really don’t know what to expect from the guys wearing the scarlet and cream next year. Tanner Lee might tear things up next year and make Nebraska’s new passing attack thrive. But we don’t know, and we won’t know until the season plays out.

If and when Nebraska gets back to the point where it can legitimately compete for conference titles, the national spotlight and the benefit of the doubt will be back, rest assured. Nebraska is still a legacy name, like Alabama was when it labored under the tutelage of Mike DuBose, Dennis Franchione, and Mike Shula before some guy named Saban showed up in Tuscaloosa.

But Nebraska ain’t Alabama, at least not yet. And until Nebraska can show it won’t wilt under the spotlight, don’t expect the national college football audience – or the analytics – to give Nebraska the benefit of the doubt.